Sheryl’s passion for capturing special moments on film began at a tender age, shooting black and white pictures with her first blue, plastic, box-shaped camera.  She has always enjoyed photographing urban and landscape settings, as well as animals and people.

Sheryl’s photographs have been featured at Juried exhibits including The Sidney and Gertrude Zack Gallery, The Ferry Building, The Harmony Arts Festival, The Silk Purse Gallery, The Shadbolt Centre, The Deer Lake Gallery, the Art Exhibit at Sea Vancouver, The Peretz Centre and at The Metro Theatre,  as well as on CDs and websites. Her photographs and three recently published books (“Patterns of Life”, “Perspective” and “Black and White and Read All Over”) are also enjoyed in many private collections throughout North America.

In addition to her photography, Sheryl has been a singer and performer all of her life.  She has been seen on stage in her one-woman shows, various musical theatre productions, in her own vocal trio and has also appeared on television and film. For the past 16 years, Sheryl has worked as a Sign Language Interpreter, working at the BC School for the Deaf, following a variety of careers such as dental receptionist, salesperson and travel agent.

Sheryl and her photographs have been featured in publications including The Vancouver Sun, Province, West Ender, The Courier (including 1st Prize in their 2010 Photos of Vancouver Contest), The Georgia Straight, 24 Hours Newspaper, Independent Weekly, North Shore News and Outlook, Newsleader, and on television and radio shows including Urban Rush, CBC TV, CBC Radio-Canada. Sheryl’s photos have appeared several times as Photo of the Day and Week on both CBC and Global TV stations, and one of her photographs is used regularly on the Global News Weather Report.

The magic of photographs is that they capture a moment in time. 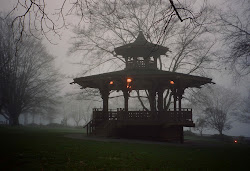 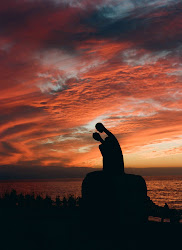 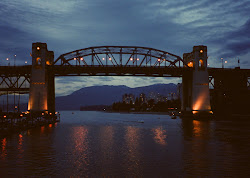